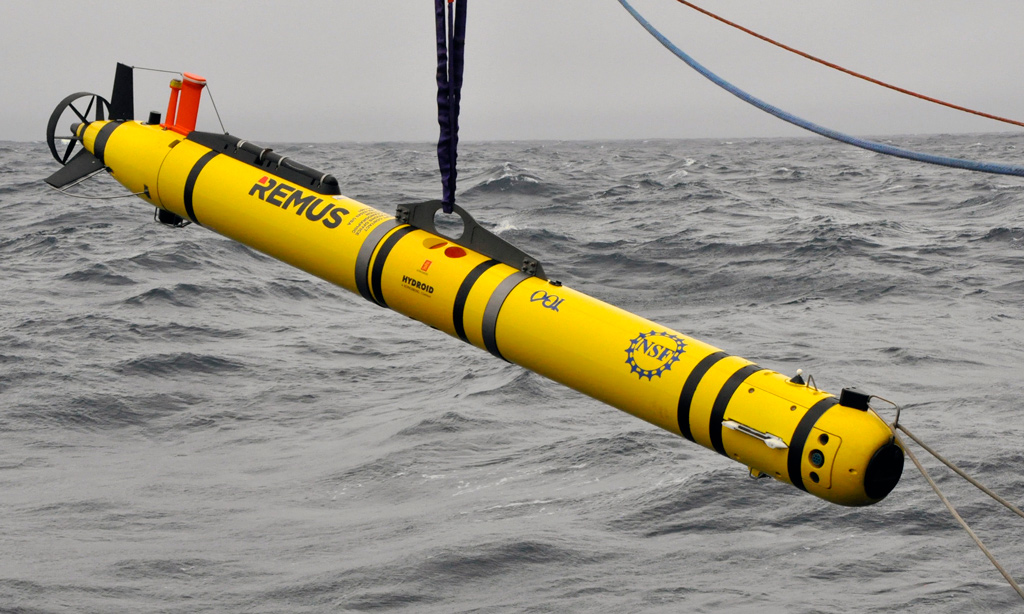 An OOI team, led by Woods Hole Oceanographic Institution (WHOI), conducted the fourth phase of infrastructure deployment for the Pioneer Array during 28 April – 14 May on the R/V Atlantis.

The team deployed five Coastal Profiler Moorings (CPMs), recovered three CPMs, and recovered three Coastal Gliders on the first leg of the cruise. On the second leg, three Coastal Surface Moorings (CSMs), one Coastal Surface Piercing Profiler and three Coastal Gliders were deployed, and one CSM was recovered. In addition to the deployments and recoveries, operations on the two cruise legs included CTD casts at each mooring site, a cross-shelf CTD survey coordinated with an AUV transect, and a variety of small-scale bathymetry surveys.

The region of the New England continental shelf where the Pioneer Array is located is characterized by sharp gradients in ocean temperature, salinity and other properties across the shelf, currents that flow along the shelf, and strong biological productivity. The Pioneer Array will provide oceanographic and meteorological observations from this highly productive region, allowing scientists to examine several important coastal processes including shelf break fronts, frontal upwelling, and the role of filaments and eddies in cross-shelf exchange of parameters such as nutrients, heat, and biomass.

“I am grateful for the excellent support from the WHOI science team, the Captain and crew of the Atlantis, and the shore-side support groups” said Al Plueddemann, Chief Scientist on the cruise from the Woods Hole Oceanographic Institution. “We are particularly excited to have nine moorings in the water making multi-disciplinary observations as the New England shelf experiences several close encounters from Gulf Stream rings and filaments.”

By the fall of 2015 the Pioneer Array will complete its transition to the Operations and Maintenance phase, with a mooring and glider service cruise scheduled for October 12-31 on the R/V Atlantis. 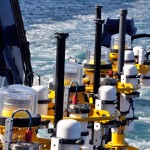 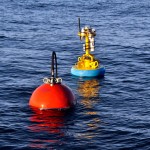 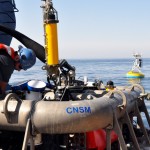 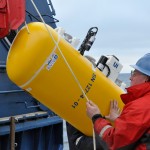 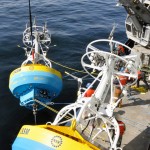 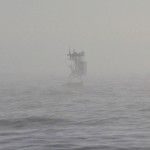