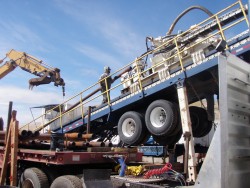 The Ocean Observatories Initiative (OOI) Program in March completed the drilling necessary to install the power and data undersea cable at Pacific City, Ore., for the Regional Scale Node (RSN) cabled component of the OOI infrastructure that ultimately will link scientists and others in the user community to data streaming from observing sensors in the ocean.

The Horizontal Direction Drilling (HDD) process that began Feb. 21 was completed on March 24. HDD is a common technique used to install cables, pipelines, fiber-optic ducts and other types of buried infrastructure under environmentally sensitive areas or technically difficult sites. Working six days a week and drilling 400 to 500 feet a day, the team put two one-mile long conduits into place, several feet beneath the seafloor. These conduits will house the power and data cables that will connect the shore station to the cabled observatory on the Juan de Fuca plate off the coast of Pacific City.

The first step in the HDD process involved drilling under the beach and surf zone to install two horizontal sub-sea bed conduits running from the beach to an offshore location so that the two cables will remain buried from the offshore location to the beach manhole. The power and data cables are scheduled to be installed through the buried conduits in July 2011. For photos of the initial HDD operations click here.

This summer the cables will be laid on the seafloor, extending over 300 miles west from Pacific City to the Axial Volcano site and 150 miles southwest to the Hydrate Ridge site. During that operation divers will connect the cables to the shore through the conduit openings located in 20 meters of water, close to one mile offshore.  The team is now demobilizing equipment at the HDD site and restoring the dunes on the beach.

The HHD work is a significant step forward in development in the OOI Project to build a fully integrated system collecting data on coastal, regional and global scales. The Regional Scale Nodes network of ocean observing sensors in the Northeast Pacific Ocean will be interconnected with approximately 500 miles of electro-optical cable and designed to operate continuously for 25 years. The University of Washington is leading the OOI cabled component effort and has contracted with L3 MariPro Inc., Goleta, Calif., for the design and build of the OOI RSN primary infrastructure. 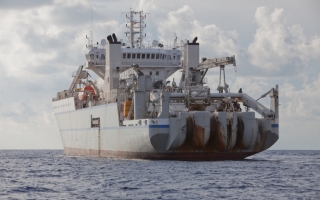 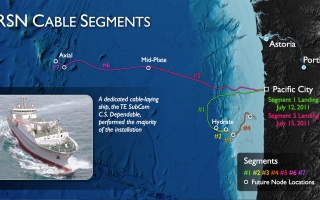 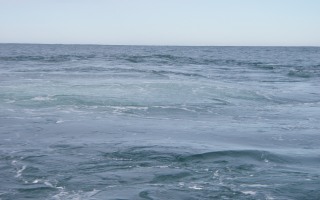 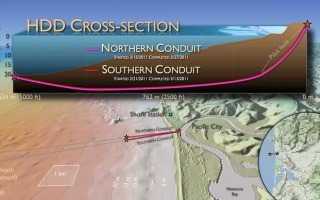 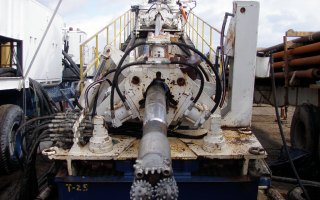 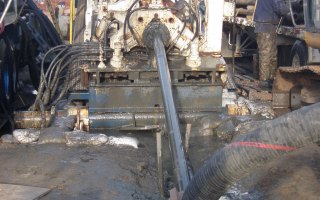 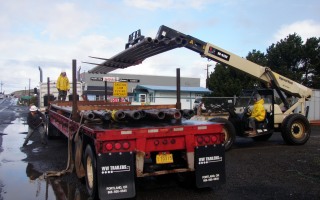 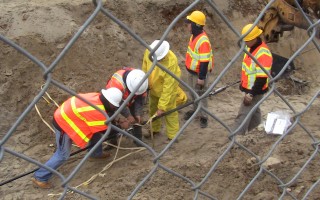 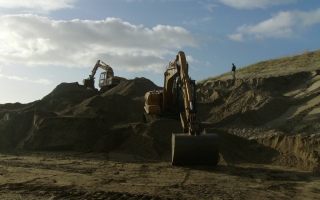 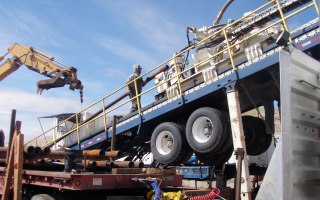 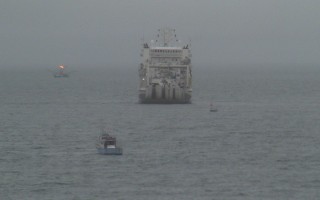