This deployment marked the installation of the most southerly surface mooring established as a sustained ocean observing platform.

Leading the team of scientist on board was Bob Weller from WHOI. “The successful deployment of the OOI Southern Ocean array at 55S, 90W begins a long term occupation of a site that will address critical needs for high quality, multidisciplinary observations at the sea surface and through the water column to the seafloor” commented Bob Weller, WHOI Senior Scientist and cruise Chief Scientist. “This is an important milestone for international efforts to establish ocean observatories in the sparsely sampled Southern Hemisphere.  The Southern Ocean is strongly forced by the atmosphere, plays a key role in linking the world’s oceans together, and encircles Antarctica.  Data from the array will drive improvements to atmospheric, oceanic, and coupled ocean-atmosphere models, improve our understanding of the global surface energy and heat budgets, lead to new understanding of surface and upper ocean fluxes of heat, freshwater, momentum and carbon dioxide and the co-variability of ocean physics and biology, and provide the context for the execution of process studies 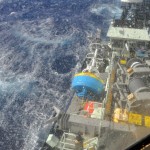 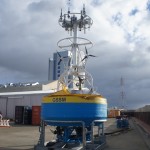 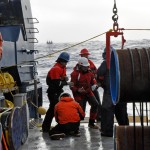 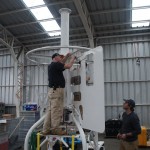 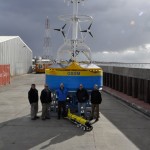 On March 9th, an OOI team, led by Scripps Institution of Oceanography exited the Straights of Magellan en route from Punta Arenas, Chile to the Argentine Basin. Over the next 16 days they installed one Global Surface Mooring, one subsurface Global Profiler Mooring, two mesoscale Flanking Moorings, and three Open-Ocean Gliders. This deployment marked the installation of the fourth and final OOI Global Array.

“With this cruise all four of the global array sites have been installed, for the first time,” reflected Professor Uwe Send, cruise Chief Scientist. “Our team at Scripps Institution of Oceanography has worked extremely hard for several years towards this goal – designing, building, testing, and deploying 12 substantial moorings across the sites – and we have cooperated closely with Woods Hole Oceanographic Institution who added gliders and 3 surface moorings. It was very gratifying to leave the site with every piece of our deployed equipment functioning as planned and delivering data.” 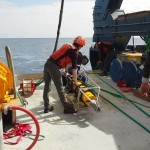 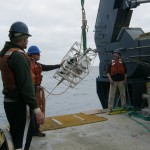 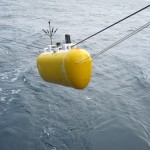 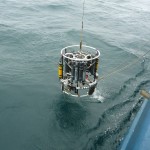 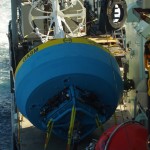 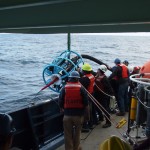 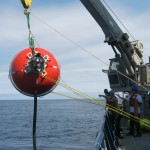 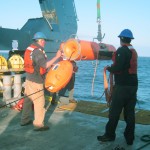 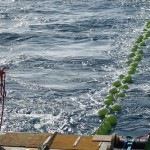 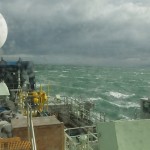 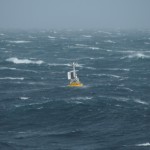 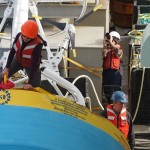