This year, more than 400 leaders dedicated to protecting the ocean participated in the conference with the goal for each to commit to concrete actions to protect ocean areas and marine resources.

Secretary of State John Kerry gave opening remarks at the conference alongside of the Minister of Foreign Affairs of Chile, Heraldo Munoz and the President of Chile, Michelle Bachelet. In his opening remarks, Secretary Kerry highlighted the Ocean Observatories Initiative (OOI) as one of the United States projects committed to preserving the ocean.  He pointed out that not only is the OOI important in terms of its breadth of the infrastructure, but also in its’accessibility to the public:  “[W]e’ll be putting all of the information that we collect online – much of it in real time – so that the public or anybody who wants to can better understand ocean acidification and other changes taking place – and ultimately, better address and adapt to them.” 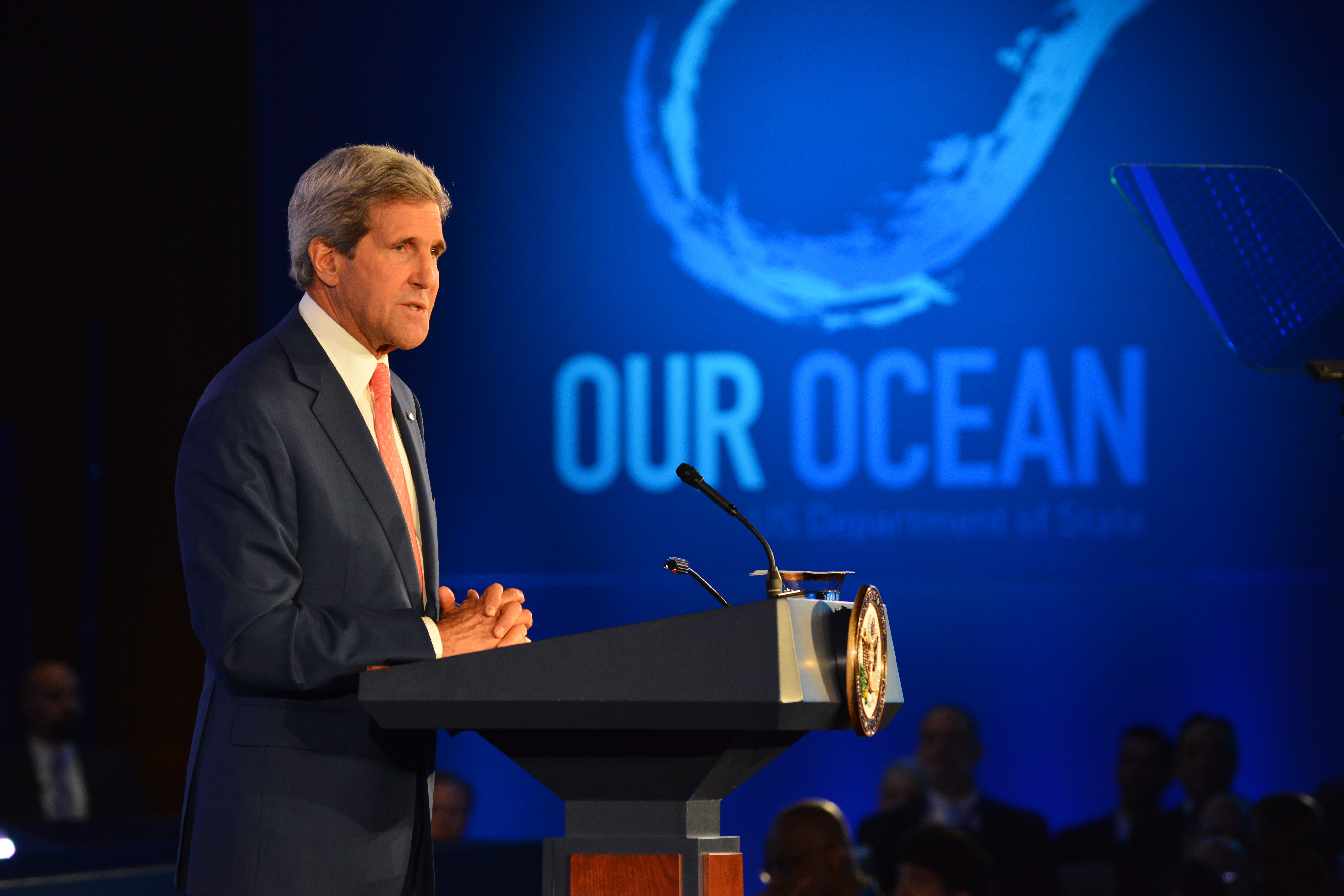