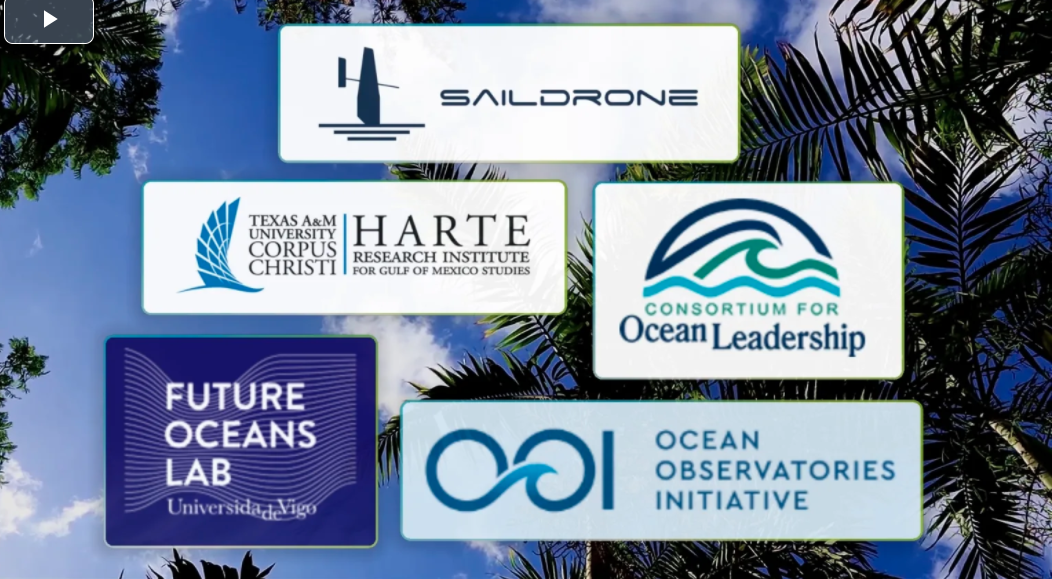 The OOI is one of five institutions featured in this five-minute wiki.

The Ocean Observatories Initiative is featured in a new video wiki Leading Institutions In The Field Of Ocean Research. OOI is joined by Texas A&M’s Harte Research Institute for Gulf of Mexico Studies, the Consortium for Ocean Leadership, Saildrone, and the Future Ocean Labs at the Universida de Vigo. The five-minute video, produced by Ezvid Wiki, summarizes the work of each institution and its contribution to understanding of the changing ocean.

Founded in 2011, Ezvid Wiki was the world’s first video wiki, and is now among the top 3,000 websites in the United States. Its YouTube channel has more than 600,000 subscribers and has had more than 350 million views since its founding.