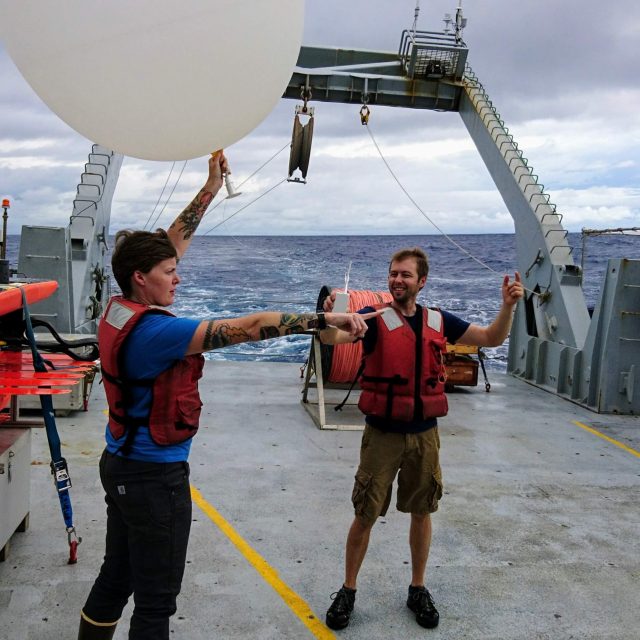 Sophie Clayton learned how to swim before she could walk. She spent her early years with her family exploring beaches during summer vacations in the south of France. Her fascination with being in and around the water never waned.   Her dad finally relented and bought Sophie her first pair of diving fins when she was seven, even though he thought her curiosity might sweep her away!

Early on, Sophie excelled in math and science, but a move to Scotland at age 16 started her on a new track. Her first stint at higher education landed her in art school, where she majored in fine art, photography her primary medium.  After graduating, uncertain of her next steps, she took a gap year in Australia. There, too, the water called her name.

A SCUBA diving course north of Sydney, put her on track to become a divemaster and then a diving instructor.  She went on to teach diving on the Great Barrier Reef and in the Maldives, spending seven days a week in the water for the better part of three years.

One day it dawned on Sophie that she needed to better understand the environment in which she had surrounded herself.  She decided to become an oceanographer.  She headed back to the UK, north west Wales in fact, offering quite a different environment than the tropics, where she earned a degree in oceanography.

From there, the path was rapid and clear—mostly.  In 2006 she landed a Research Experience for Undergraduates (REU) spot at Woods Hole Oceanographic Institution (WHOI) advised by physical oceanographer Prof. Annelisa Bracco.  She was admitted to the WHOI/MIT Joint Program in oceanography the following year and earned her PhD in Physical Oceanography.  After a postdoctoral stint at the University of Washington, Sophie returned to the East coast to join the Ocean and Earth Sciences faculty at Old Dominion University as an Assistant Professor

“I seem to have come full circle from my art school days. Now I’m working with imaging instruments, studying phytoplankton.  I get a lot of people asking me: aren’t art and science really different and don’t you feel like art school was a waste? My answer is always ‘Absolutely not!’ I use a lot of my in art school training—independent study and researching around a topic—we were taught to explore ideas and approach them from every angle.  I apply the same thought processes to my science now. The difference is the toolkit.”

Sophie excels in making connections, which are not always obvious.  While trained in physical oceanography, she studies the interactions between the ocean biology, biogeochemistry, and physics.  As a result, she pulls lots of the pieces together in a system to see how they all work in concert.  The question she is now exploring is how ocean circulation features, especially fronts and eddies, shape phytoplankton communities. She strives to answer this question by looking at the big picture: the impact of how much light they get, the supply of nutrients, what happens when mixing communities from different places together.

When asked about who helped mentor her along the way, Sophie responded that “lots of people have.”  She called out Prof. David Bowers, a physical oceanographer who advised her during her undergraduate studies in the UK, Prof. Annelisa Bracco, her WHOI REU mentor, and Prof. Mick Follows, her graduate advisor at MIT, for their support and guidance at important transitions in her life, but said that many others have helped her on her circuitous path.

“As a grad student, I made a point of going to talk to people about their research and to discuss my work and ideas. I have been really lucky to have built relationships that have come about from these conversations and keeping in touch over the years.” She views her mentors as a combination of senior people, both men and women, who have helped her in her career, and her peers, who have provided practical advice on advancing her science, teaching, and life.  “Senior women in particular have shown me what’s possible and served as examples of how it is done.”

When asked for counsel for other women considering careers in science, Sophie suggests taking the time to find the right graduate and post doc advisors. “These folks have a tremendous impact on our lives and our future, so it’s important to take the time to make sure that they are a good fit and you will work well together.”  Her other words of advice are “talk to people, chatting about your science is important and you’ll be surprised at not only what you learn but the connections you will make.” 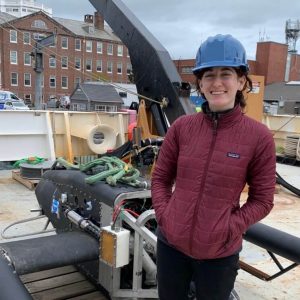 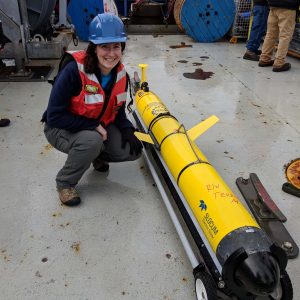