The OOI is funded by the National Science Foundation and is managed and coordinated by the OOI Program Management Office (PMO) at the Woods Hole Oceanographic Institution (WHOI) in Woods Hole, MA. WHOI is the leader, owner, and operator of the OOI and its infrastructure. In addition, WHOI is responsible for Operations and Management (O&M) of the Coastal Global Scale Nodes (CGSN) component of the OOI. 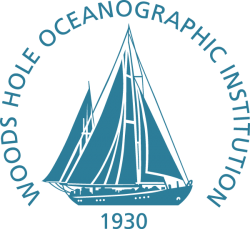 Rutgers, The State University of New Jersey, is managing the OOI’s Cyberinfrastructure (CI). The OOI CI manages and integrates data from all OOI sensors, linking marine infrastructure to scientists and users, and provides observatory mission command and control, data assessment and distribution, and long-term data management.

Woods Hole Oceanographic Institution is responsible for the Coastal Global Scale Nodes (CGSN), consisting of the Coastal Pioneer Array, and 3 Global Array moorings and their associated autonomous vehicles. The Coastal Pioneer Array is located off the mid-Atlantic coast. Global Arrays include three high latitude sites: Irminger Sea off Greenland, a reduced array in the Southern Ocean at 55°S, 90°W, and Ocean Station Papa in the Gulf of Alaska. 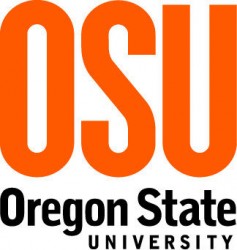 The University of Washington is responsible for the O&M of the OOI Cabled Array including its cabled seafloor systems and moorings.